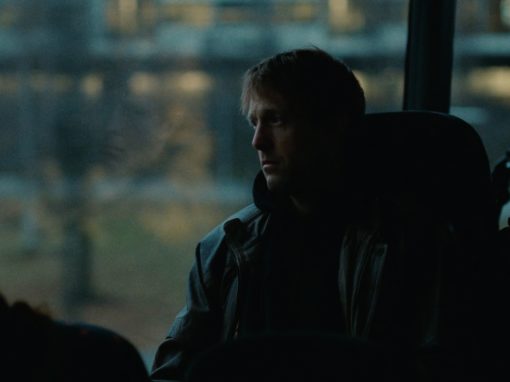 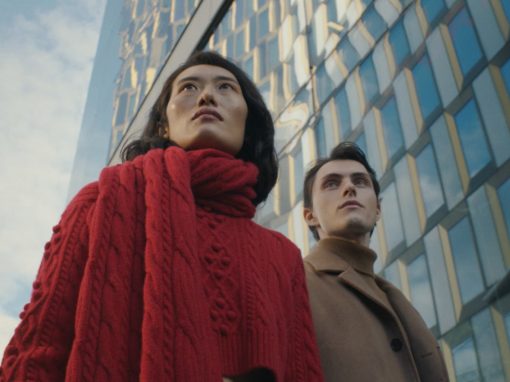 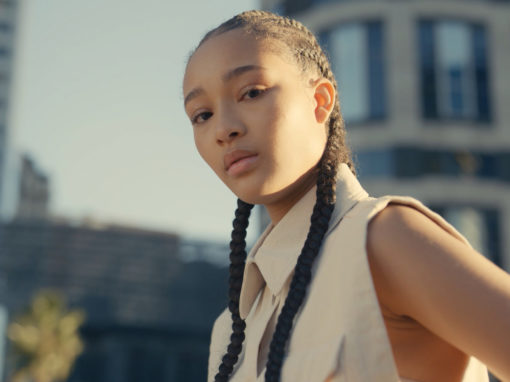 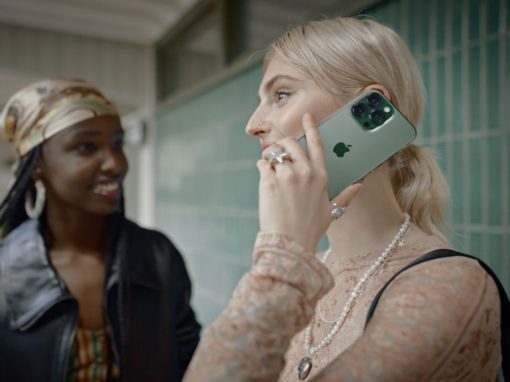 Aubrey Joyce is a Norwegian-Filipino film director based in Stockholm and Oslo. Her approach to film is influenced by her background in design and art direction, having worked for internationally acclaimed agencies Stockholm Design Lab and B-Reel. Her client range includes H&M, LVMH Group, and Bang & Olufsen, amongst many more. After three years in the advertising industry, she decided to explore her passion for film and visual storytelling. On her way to becoming a director herself, she has assisted some of Sweden’s top commercial and music video directors, like Max Vitali, Philippe Tempelman, and Filip Nilsson.