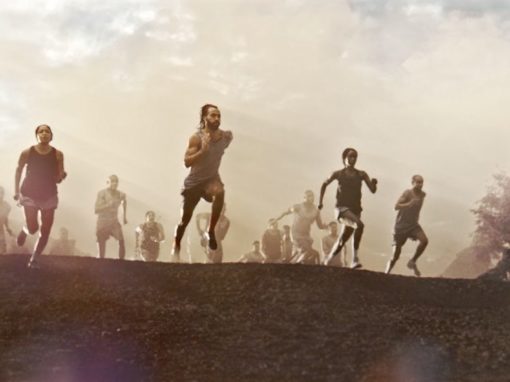 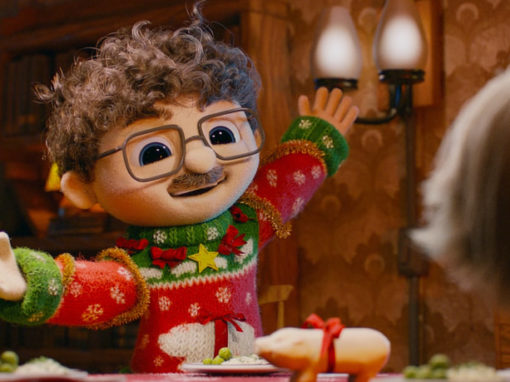 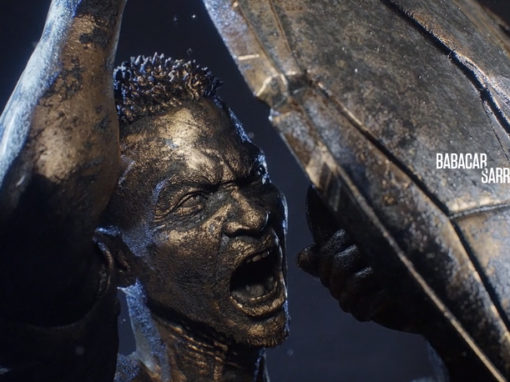 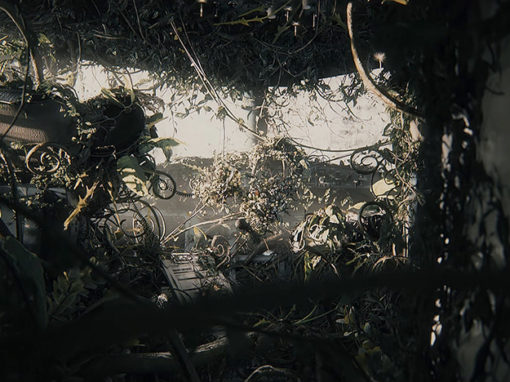 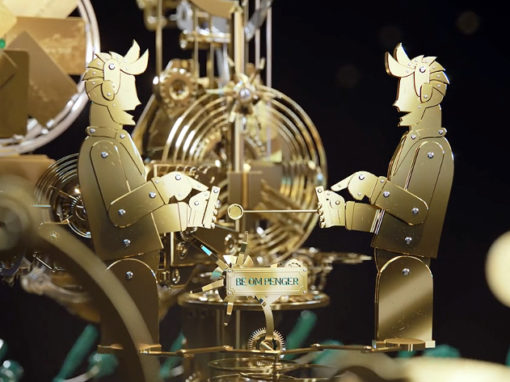 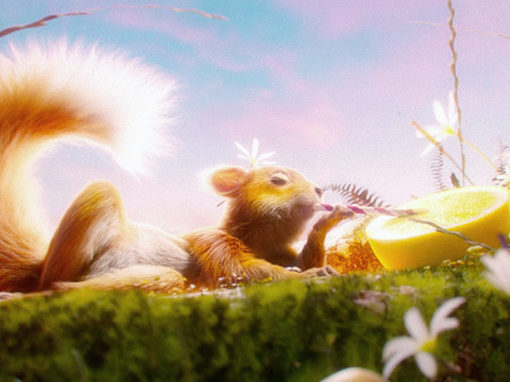 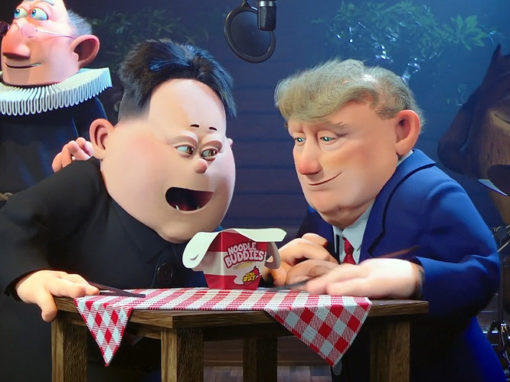 Kims – Why can’t we be friends? 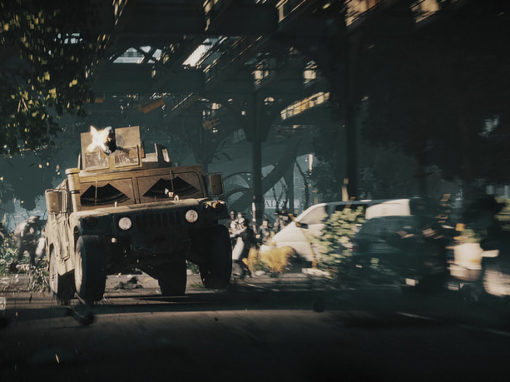 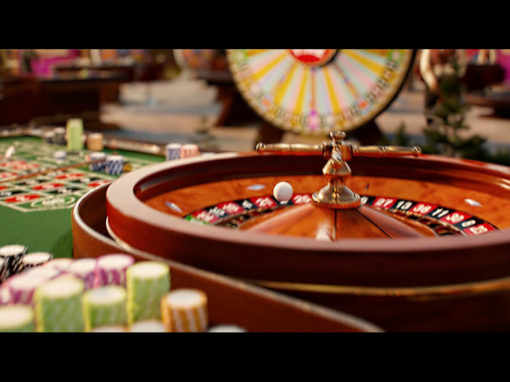 Growing up in the countryside, Alf was raised by a family of farmers and car mechanics. The household television was considered a waste of time and only accessible on rainy days. Alf spent most of his time drawing in school, often picturing a monster that would eat his teacher. One day, a chunky piece of plastic referred to as a “personal computer” arrived at his household, the excuse being it was there to help Alf out with his homework. It helped alright. Alf discovered he could manipulate his drawings into moving pictures. At last, the monster could move its limbs and finally eat the teacher.

Alf co-founded Gimpville, Norway’s largest visual effects house, back in 2002 and has worked on countless commercials and feature films since then. As of 2020, Alf joined Motion Blur’s roster of commercial directors. Building upon his vast experience and hands-on approach, he strives to tell stories using visual effects as a storytelling element.