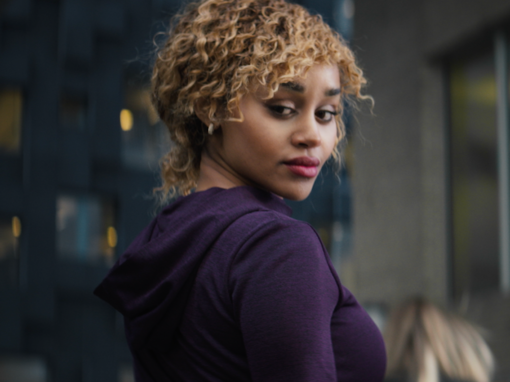 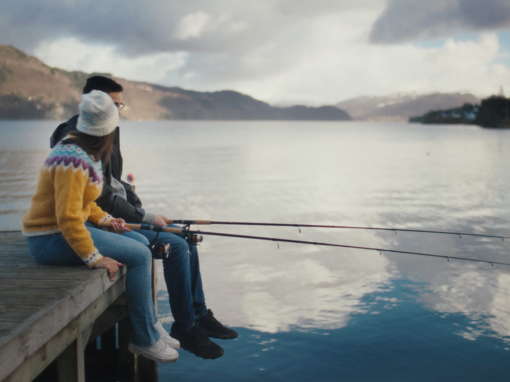 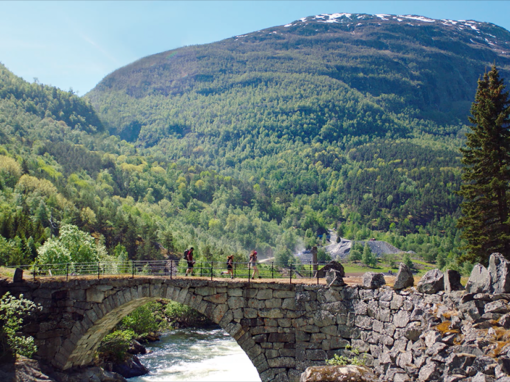 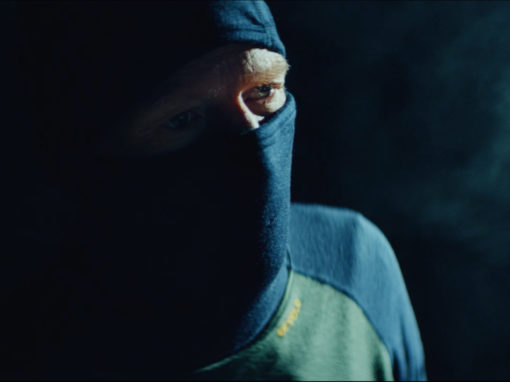 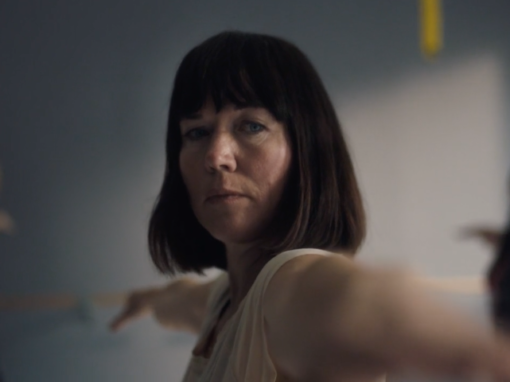 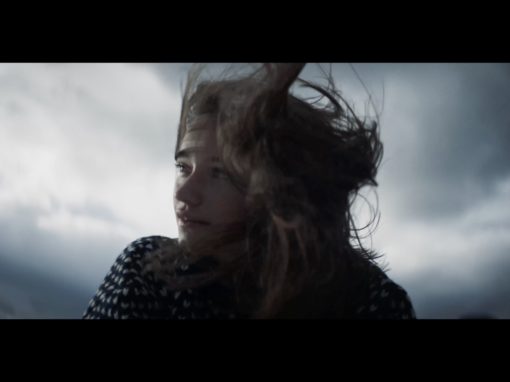 Alexander Zwart is a self-taught award winning director. He grew up on a small farm in Lærdal, Vestland and started making films literally in the fields. He studied Liberal Arts at Santa Monica Collage in California and Acting at the Academy of Science of Acting in London. His love for filmmaking brought him back to Norway where he started assisting in the film and commercial industry, with his spare time was spent on making his own passion projects. To date Alexander has directed several award winning shorts, including “Stagnation” and “You’ve Made Your Bed, Now Lie in It”, and his commercials include with for clients such as Coop, Devold and Felleskjøpet. All his films have in common that they display an interest in the human condition driven by strong visual aesthetics. He best describes it himself: “The key to any creative challenge is to find the humanity within.”